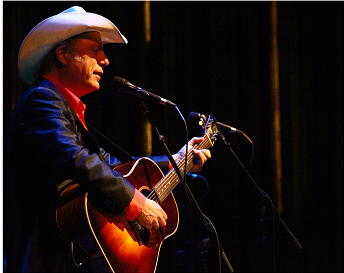 Watch and hear Maurice in a special performance for our 2020 online festival at https://www.youtube.com/watch?v=lprYH_sUJ1k !

Known for his wry/rye-to-romantic songwriting, agile guitar style and expressive singing, Maurice Tani’s particular flavor of Americana is a broad spectrum tincture of influences to cure the wide range of ills his fertile imagination conjures. While rooted (at times distantly) in country music, his writing is centered on an urban-western perspective. Short musical narratives of life on the left coast. A sort of cinema for the blind.

“Renaissance man …. a certified jack-of-all trades. Tani is a master storyteller at the crest of his craft … right at home where the blues relaxes into Americana, and can sing jazz better than most who claim they do.” – James Nadal, All about Jazz

Tani uses the term, supercalifornographic to describe his particular flavor of Americana. While rooted  sometimes seemingly distantly  in country music, his writing is centered on a West Coast perspective.

“This music is neither retro nor country; it’s twang noir. A fully realized universe, on a dark night, with an AM radio station sending out a strong signal from somewhere down Highway 99. Are you listening?” – Scott Bloom, Bay Area Twang