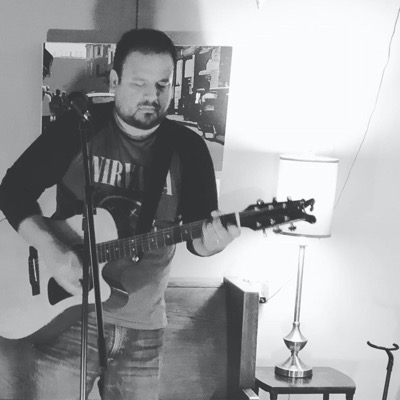 A special performance for our 2021 online festival! This performance was only available for viewing on festival day.

Eduardo is a performer and singer songwriter. He was born in Lima, Peru and currently resides in the U.S. Since early in his music career, he has traveled, playing music around the U.S. He has branched out of the southeast to California, Texas and New York, all while also recording and collaborating with different artists and in different genres. After receiving a master’s degree in literature and Hispanic studies, he released two albums and one in-studio performance. His E.P. “Rusty Strings” was nominated in Toronto’s Independent Music Awards, and featured in local and college radio. From “Rusty Strings”, the track “La Farra” was a winner of RadioAirplay’s summer contest, and songs like “Hole in the Wall” and “Complacency” have been praised and called “feel good tracks” by different publications.

His follow-up single “Sunrise” has been reviewed by publications calling it “gentle,” “warm,” and “charming”. It’s a song about waiting for a better tomorrow and second chances at life. It was released on July 5th and it’s available through every music platform.

His music has been described by Alec Cunningham of Memphis BLANK Newspaper the following way: “The music has a carefree attitude and combines sunny and beach vibes,” further stating, “the melodies of the songs seem to get people engaged and are such, that they would keep up with even the most well-known musicians of his genre”.