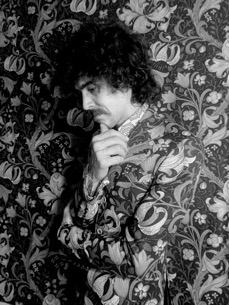 A special performance for our 2022 online festival! Watch the performance anytime on festival day by following this link: https://youtu.be/YisJD7NyYpQ .

Ben Guihan describes himself as a visual songwriter, portraying surreal images and characters that come to life in cinematic verses, matched with a colorful guitar style rooted in traditional folk.

He grew up in Vermont, spent some time in Boston busking around Harvard Square, then made his way down to Providence, Rhode Island.  With Providence as a home base, Ben spent several winters traveling the country in a custom built wooden camper on his ’94 Ford Ranger.  Ben would craft songs as he went, playing coffee houses, saloons, galleries and book shops throughout the south, west, and coastal California, and eventually relocated to the high desert of Taos, New Mexico, which  he now calls home.

“Like sonically swimming through a painting.” – Taos Tempo Magazine