French Canada (Quebec and Acadia) has a tradition of fiddle and accordion tunes (reels, jigs, marches, waltzes, and more) as driving as Irish and Scottish fiddle music, and as diverse and crooked as those of southern old time fiddle music. All instruments welcome.

To receive announcements about the monthly East Bay jam and other events such as concerts by visiting Quebecois musicians, join the QueTradSF yahoo group at http://groups.yahoo.com/group/quetradSF 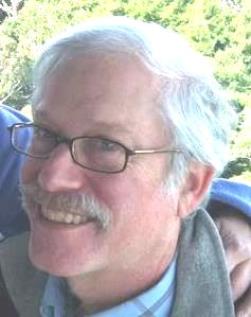 avid Brown plays fiddle, mandolin and the one-row button accordion popular in Quebec (the same instrument as the Cajun accordion, but played in an entirely different manner). He fell in love with Québecois music after meeting Lisa Ornstein and the members of La Bottine Souriante in the early 1980s, and was fortunate to have had the opportunity to meet some of the older generation of musicians such as André Alain, Aimé Gagnon, and Jean-Marie Verret at the Festival of American Fiddle Tunes in Port Townsend WA. He also plays oldtime music and five string banjo, and assists in the organization of the Berkeley Old Time Music Convention and other local oldtime events.